(...) "We could say that the sports and sales center Koteks is the last big, modernist project in Split, and that it is an example of all the processes that have shaped Croatian society in the '90s. It is partially devastated, neglected and divided into more than ten cadastral parcels owned by many. But, the part of the complex used for sports is still the main sports object in the city. “You can't find time slots to organize trainings here“, they say.

In Split I work with professional athletes and amateurs, trainers, students at the Faculty of Kinesiology and children, trying to see what the half-devastated, modernist sports complex represents in a city famed as a sports center." (...)

A Step Koteks was produced within the program The East is West of the West, of the Motel Trogir project, with the support of BJCEM- Mediterranea 18. 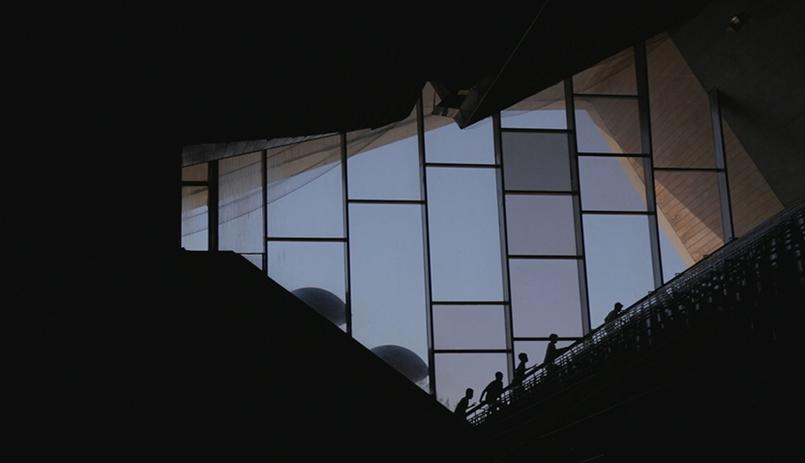