Thanks, and Now Nothing Anymore

Rest. A place of rest. I want this city to rest, this stone to rest, to say: “Thanks, and now nothing anymore.” 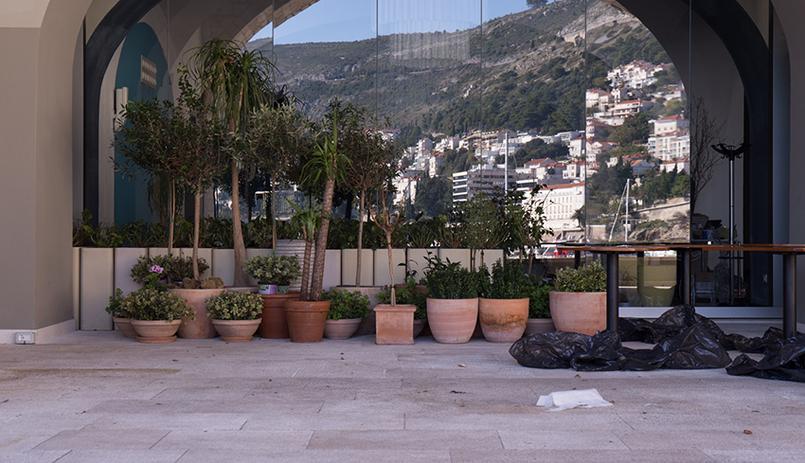 The work Thanks, and now nothing anymore collects scenes from Dubrovnik from specific periods during an annual cycle a tourist city goes through. I begin documenting the everyday in the middle of November, just when the tourist season is over and there is a chance that the city will – albeit briefly – come to life as a regular city. Then in March I begin the documentation process again – just before the tourist season begins anew, during the last moments of silence, when the preparation for the ensuing months begins. And finally, in late spring, in May, just before the insufferable crowds of the high season, and the seasonal workers are in town.

The whole process lasted from November 2016 until the beginning of 2018. I was invited by Art Workshop Lazareti from Dubrovnik to initiate the research. The project was exhibited in its final form at the Forum Gallery in Zagreb.

At the very beginning I was interested in the following: Can we converse with the residents of Dubrovnik without talking about tourism or falling into the trap of nostalgia. “It's not nostalgia, it's a means to survive”, one of them warned me. In a city where everything is subjected to the tourist season, there are no moments when tourism isn’t mentioned during the conversation. Tourism, eternally present, even in those moments of silence – at four in the morning on Stradun – while everywhere else is silent, can be heard in the buzzing of the ATM or of the refrigerators in closed restaurants and cafes. I research the potential of that which is left of the city, the potential in waiting for the season to end, the potential in the idea of resting from the city, of consuming and scenography.

In 2017, I participated in group exhibition Pustijerna „Untitled“ exhibiting the first phase of the work. I exhibited the conversations with people of Dubrovnik in the form of posters which were put onto the Pustijerna's fence. Pustijerna is a closed archaeological site in the Old city, almost the only part of the city not occupied and not crowded. 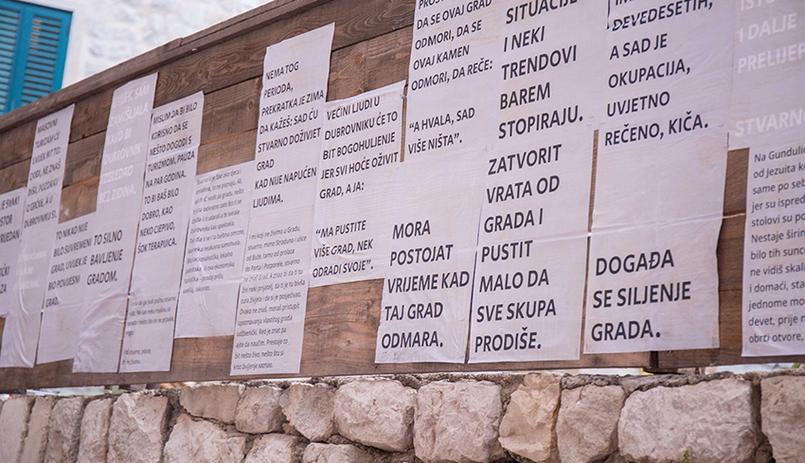 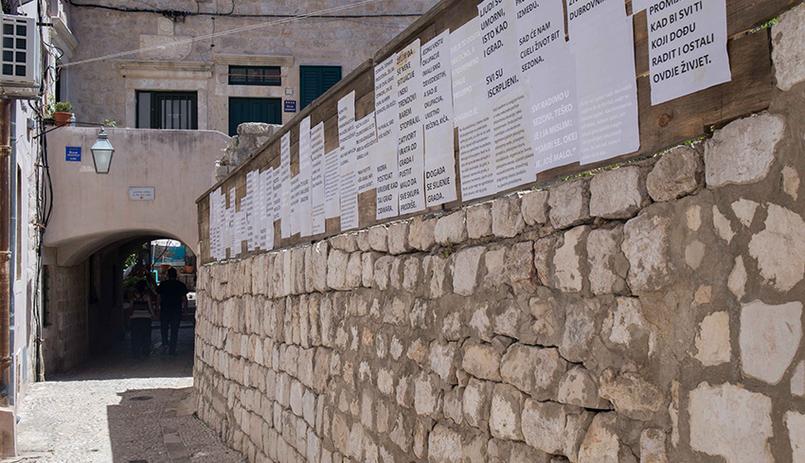 In addition to the posters, during the exhibition I set up a drawing desk, inviting the inhabitants, the tourists and passers-by to draw the first thing that comes to mind when they think of Dubrovnik. There were no limitations to the drawing.

The exhibition in the Forum gallery gathers all of these fragments. A series of photographs from the remnants of the season made in the period between the 15th and 30th November was exhibited, just when the season ended. 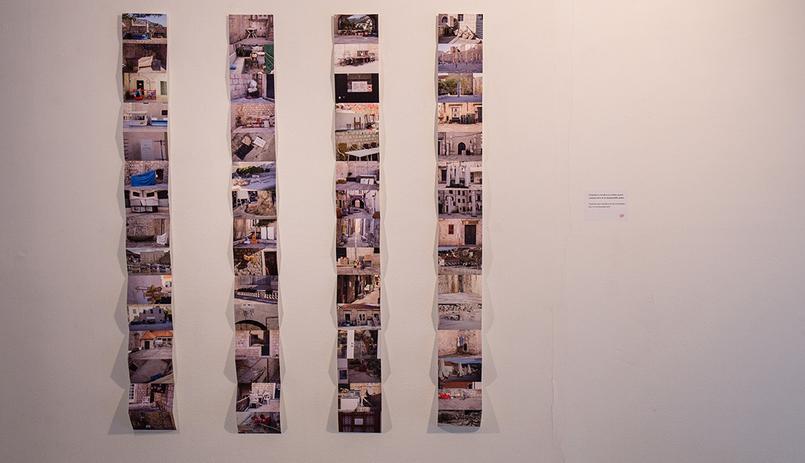 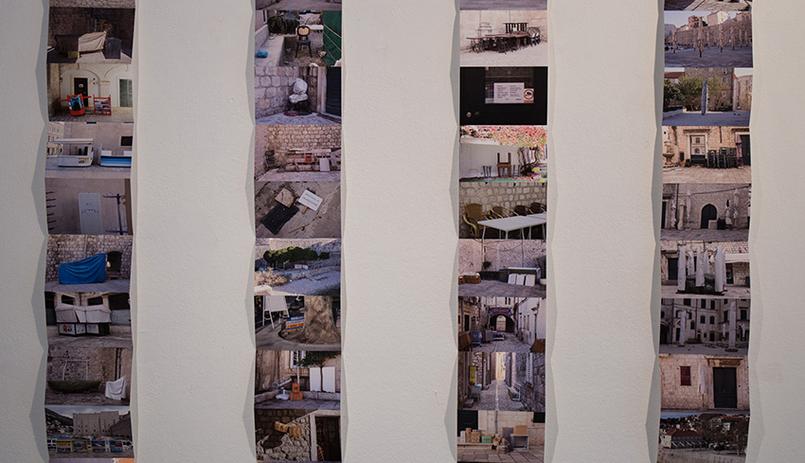 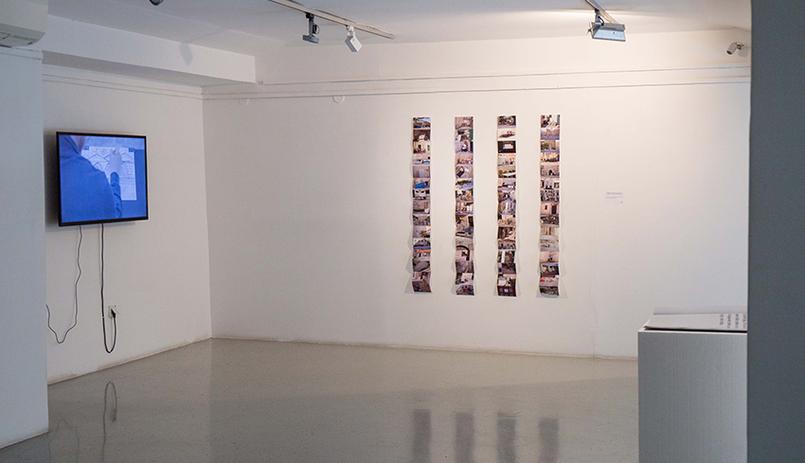 The photographs are accompanied by a video recorded at dawn in the beginning of March, in the last moments of silence before the season started again (according to the rulings on public land leases the rents are higher beginning with April 1st). The second video shows a spring shower on Stradun, the main street in the town. 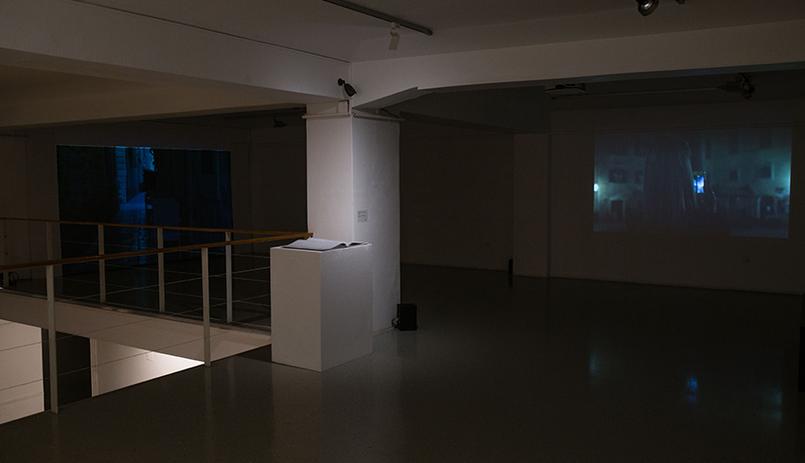 The conversations with the people of Dubrovnik are in their final form exhibited in a book, and the piece is connected together with an audio work – a narration which is a combination of an essay, diary entries and the conversations conducted. 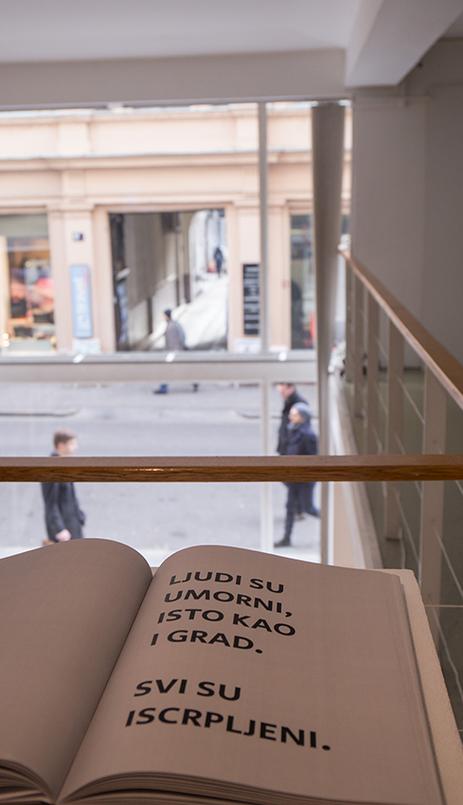 The exhibition was held in the Forum Gallery in December of 2017, during the beginning of Zagreb's Advent, an event the city is trying to market and brand in its attempt to become an indispensable destination. To exhibit scenes from Dubrovnik during Advent in Zagreb seems extremely symbolic, as one dystopia warning us about another. – Maybe Dubrovnik reached a point of no return in its decadence – it was reiterated on several occasions in Dubrovnik. Maybe the case of Dubrovnik serves as a warning to the general madness of the Advent in Zagreb.

For this occasion I will supplement the work with the scenes from Advent, an event taking place at the same time as the exhibition. I use the glass wall of the gallery to set up an audio piece about the empty space in front of the gallery, the only unoccupied area in the street. At the same time this work also refers to an exhibition by Božena Končić Badurina, Guide to the Gallery. She set up an audio piece at the same place in the gallery a couple of years ago. Her piece thematised Teslina Street in which the gallery is situated. 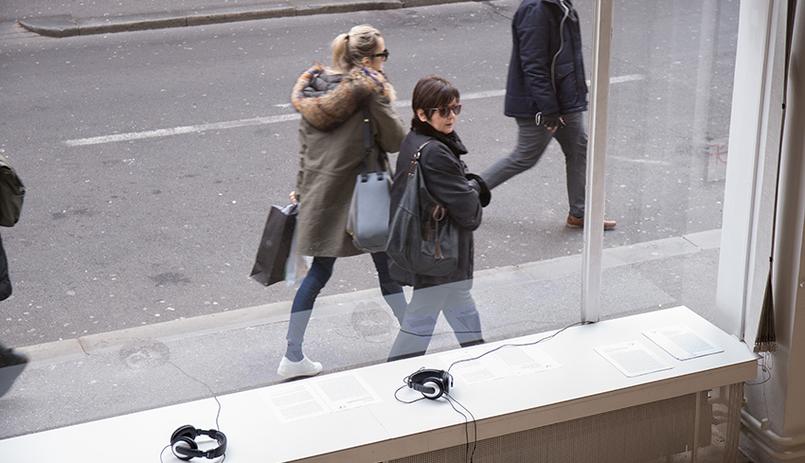 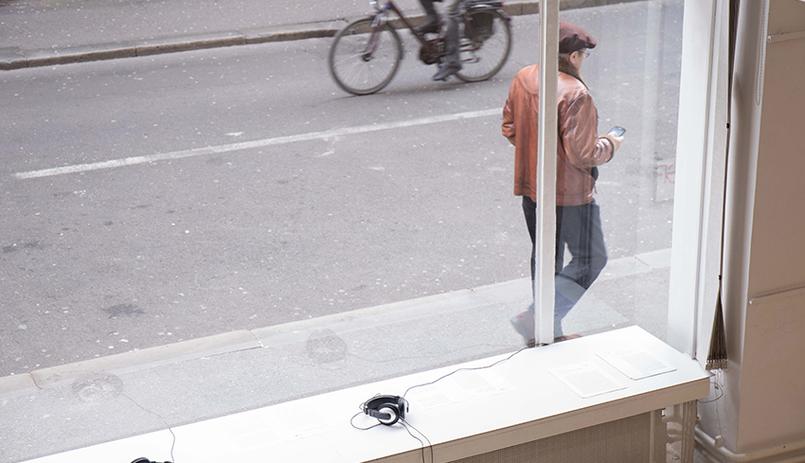 Besides all of that, the scenes from Advent were exhibited using the photographs and the video recorded at dawn, emphasizing again the absurdity of the whole spectacle. 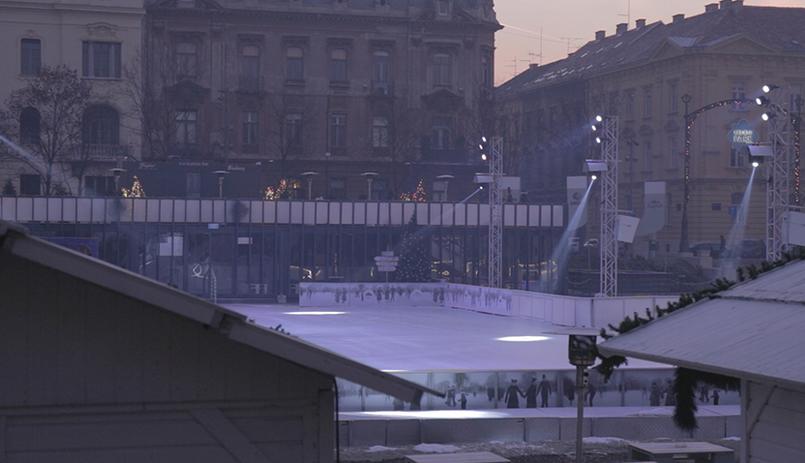 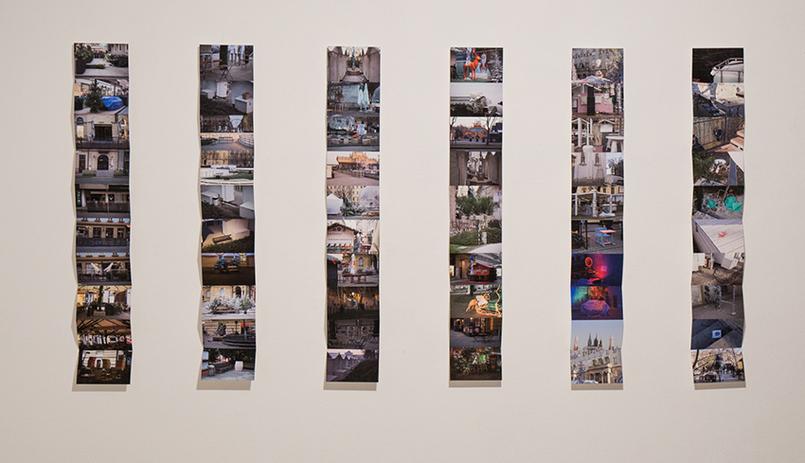 The piece about Dubrovnik is produced in collaboration with Art radionica Lazareti (Art Workshop Lazareti). The curator of the exhibition in Forum Gallery is Antun Maračić. Other associates: Iva Ivan (sound and picture editing), Srđan Popović and Marina Redžepović (narrators). 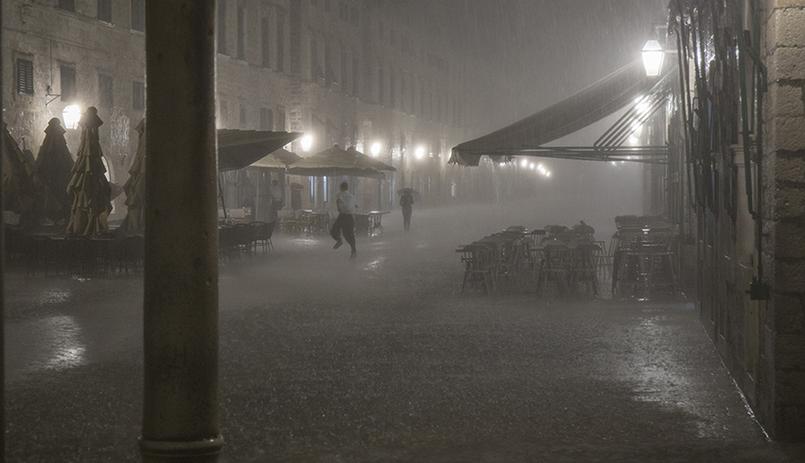