Several years ago, Lazar, the director's grandfather, go a cell phone with a camera. Since then, he has been documenting everything around him. Having accumulated a substantial amount of material, he asks his granddauther to teach him the art of editing so he can turn his footage into films and send them to the people he has been filming. Around Christmas, the two of them start a joint project: they record the daily winter life of a small village by the sea and preparations of holydan meals. Meanwhile, Grandpha is trying to master the technique of film editing. 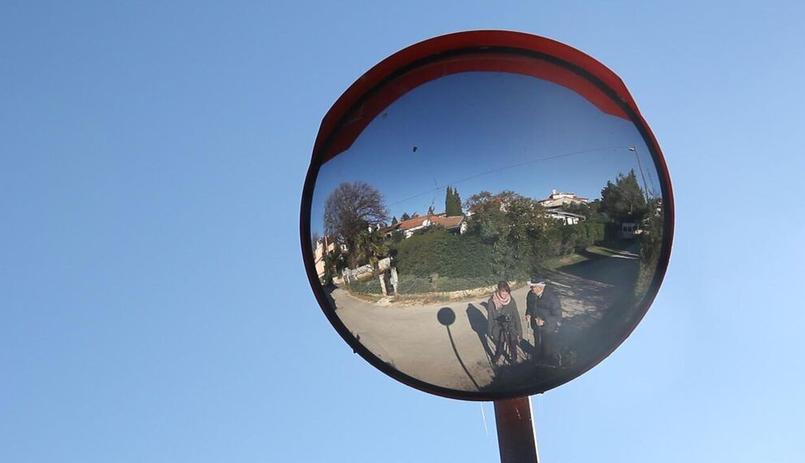